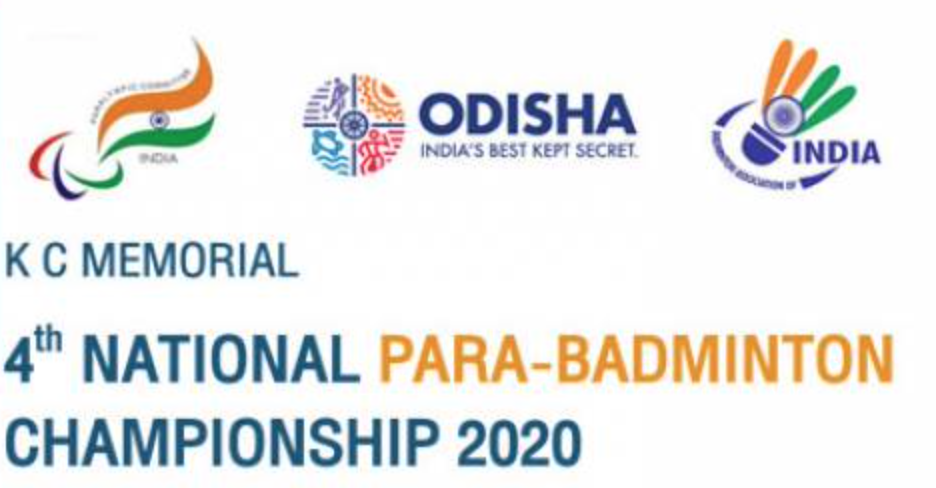 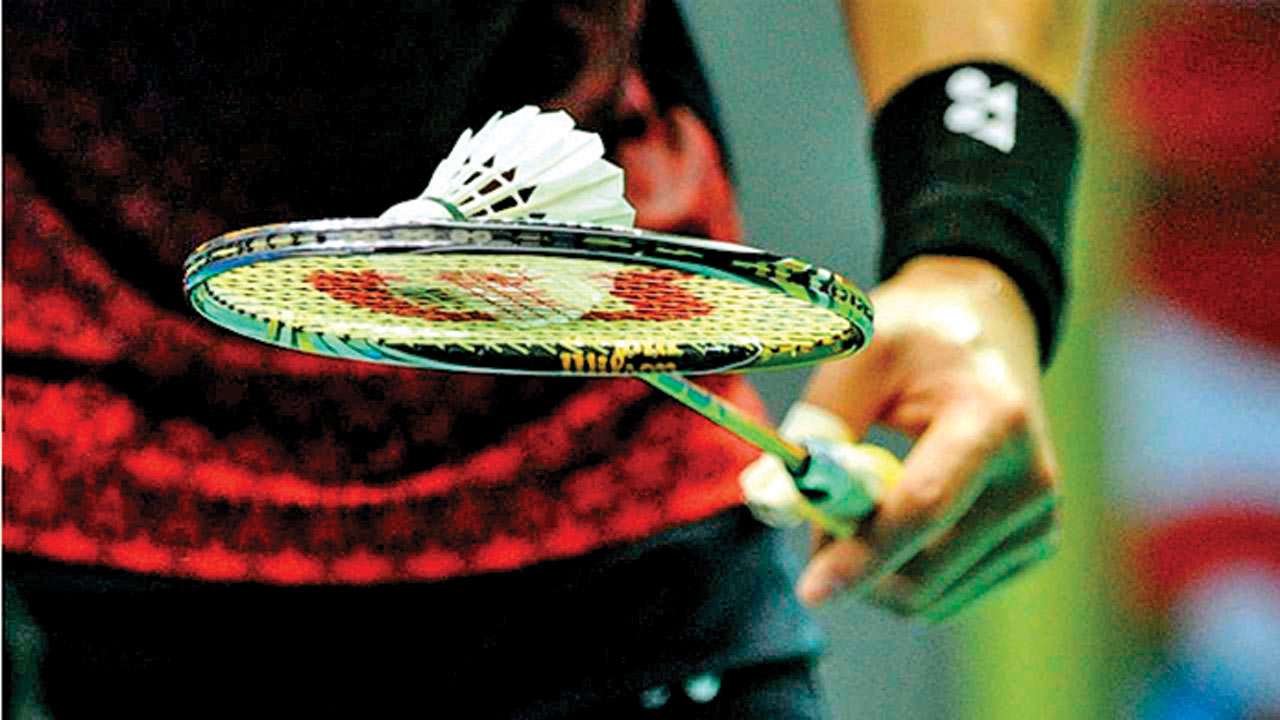 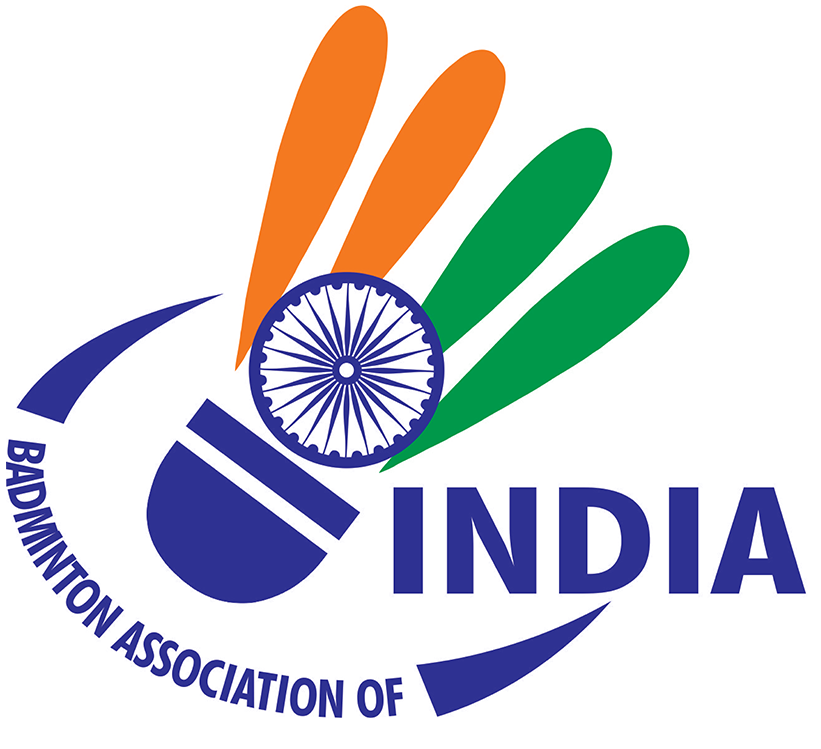 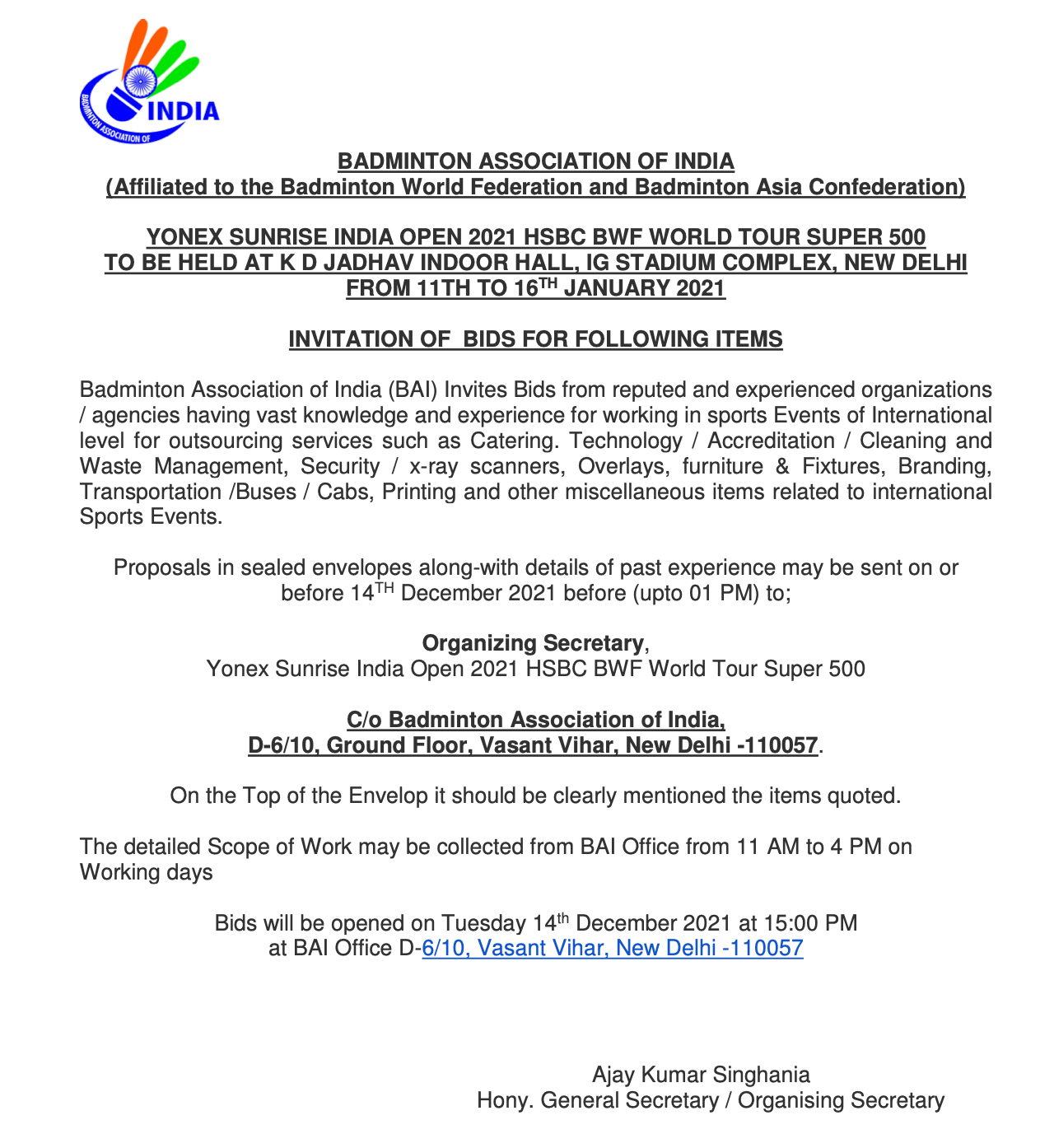 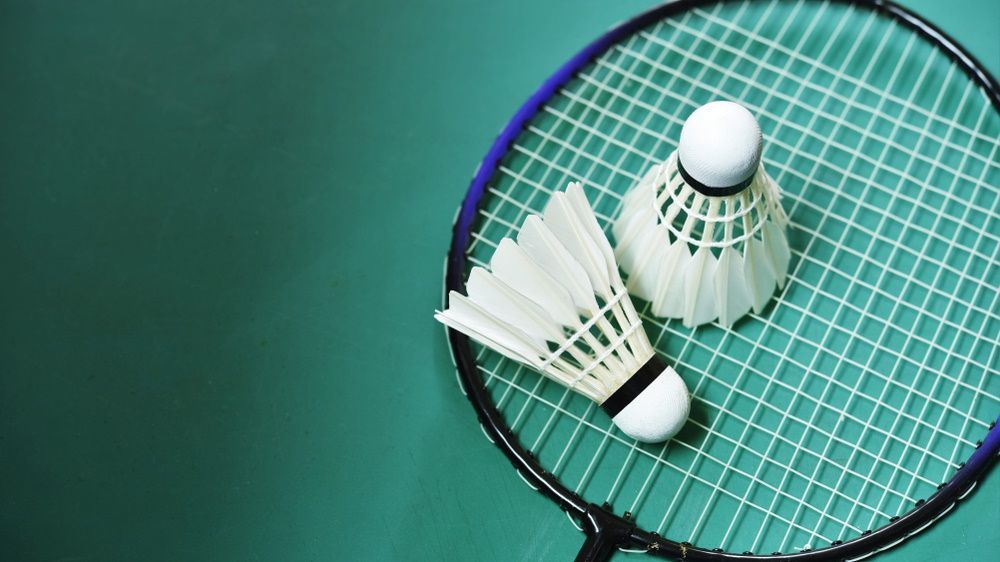 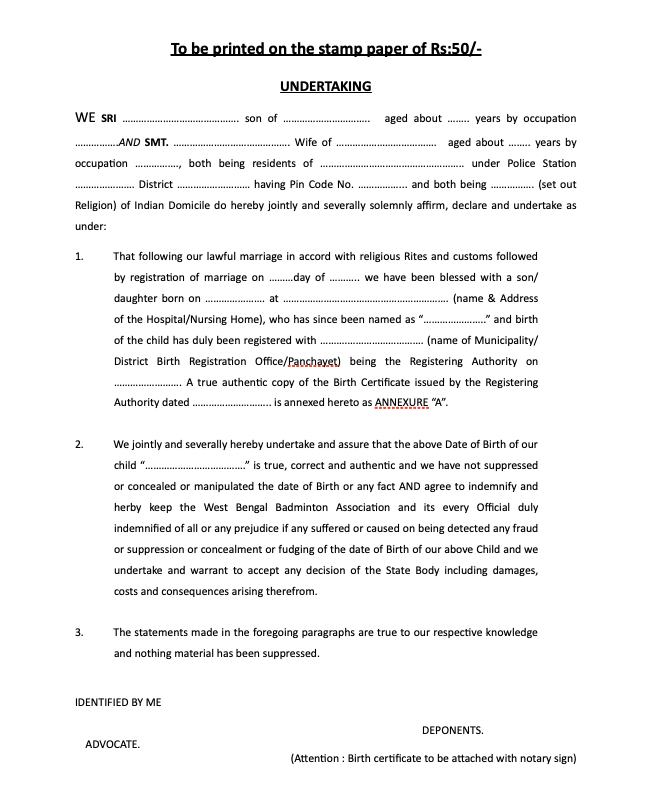 We are the legal, registered body constituted with the basic objective of promoting the game of Shuttle Badminton amongst all age group in Gujarat. Our players have excelled at the International and National events. Gujarat Badminton Association is responsible for conducting state level tournaments for Sub-juniors, Juniors, Seniors and Veterans and the players so selected through such State level tournaments are alone eligible to participate in the National level tournaments conducted by BAI.

GBA is actively involved in promoting Badminton throughout Gujarat, with special emphasis on nurturing budding talent, particularly in various districts, and to groom them into future national championships. In this endeavor GBA along with the District Badminton Association (DBA) conducts coaching camps at various district headquarters regularly. GBA along with the DBA's also hold local tournaments to identify talented boys and girls. These talented players are then adopted by GBA which supports them for coaching and other badminton related activities.

To encourage, standardize, control, promote and develop the game of Badminton in Gujarat especially by organizing Coaching, Training Camps, Tournaments and Exhibition Matches amongst Schools, Colleges, Universities and District through and by affiliated Organizations on an amateur basis for adults, juniors and sub-juniors.

To maintain general control of Badminton in Gujarat State particularly with reference to the Rules and Regulations for the conduct of the Tournaments.

To act as ‘Accredited Representative’ of all its affiliated Organizations in all matters of common interest as State Body.

To co-ordinate State activities in respect of ‘Badminton’ in all ways including holding of State Tournaments, organizing or recognizing Championship Tournaments / Matches.

To organize National Championships of ‘Badminton’ in Gujarat for enhancing overall status of badminton in the State and to set path for ‘National Qualification’ by the players.

To facilitate ‘National Exposure’ to junior players to create comprehensively established progressive pathway for them and for the State.

To receive ‘Grants-in-Aid, Funds and Sponsorships’ for the purpose of the Association and deploy the same in such a manner as may be considered desirable for the promotion of ‘Badminton’.

To select ‘Teams’ to represent Gujarat and to promote, control and finance visits for National Participation.

To have Court Officials Committee (COC), maintain ‘Panel of Umpires’ and also to nominate Umpires to attend Training Camps being organized by BAI, from time to time, for Certification.

To maintain a panel of ‘Coaches’ and also to nominate State Coaches of Senior and Juniors.

To support, popularize and encourage the development of ‘Badminton’ as a sports for all.

To maintain an ‘Anti-Doping Programme’ and to ensure compliance with ‘BAI/NADA’ code and guidelines.