The Badminton Association of Malaysia announced that the world no.7 Lee Zii Jia has tendered his resignation and wants to quit from the national team to play as an independent player.

Lee rose rapidly through the world rankings, quickly secured the elusive All England Championship early in his career. He is widely considered as the successor to national legend Lee Chong Wei.

The 23-year-old Malaysian has been going through a rough phase in the last few months. Lee lost to Chen Long at the Olympics and missed most of the tournaments due to a back injury.

After weeks of speculation, Badminton Association of Malaysia president Norza Zakaria confirmed that Malaysia’s top player had quit the body earlier this month.

“We see Zii Jia as an asset and we tried to persuade him (to stay) because we have groomed him since he was 13.”

“Now that he has reached this stage, winning the All England, we certainly didn’t want to lose him because he has a bright future. However, he told us that he’s no Lee Chong Wei and he cannot cope with the pressure,” added Norza.

Lee Chong Wei expressed his disappointment on the recent issue, “Yes, Zii Jia did mention to me that he felt pressured when people compared him to me. Of course, Zii Jia is not me but I told him that pressure is something that will always be there. If you want to be the world's best, there will be pressure.”

“I told Zii Jia that I cannot take sides. My only advice to him was to think carefully before deciding because this involves his future.”

"As a former player who spent two decades with the national side, I dare say that nobody is perfect. The association can never be perfect, but even I wasn't. Surely, there were issues and misunderstandings throughout my time with the national team, but I realized that everything can be solved with proper discussion.”

On Friday, BAM released an official statement that they have banned Lee Zii Jia for 2 years and have decided to not register Lee Zii Jia for international tournaments under the Malaysian flag, effective 18 Jan 2022. 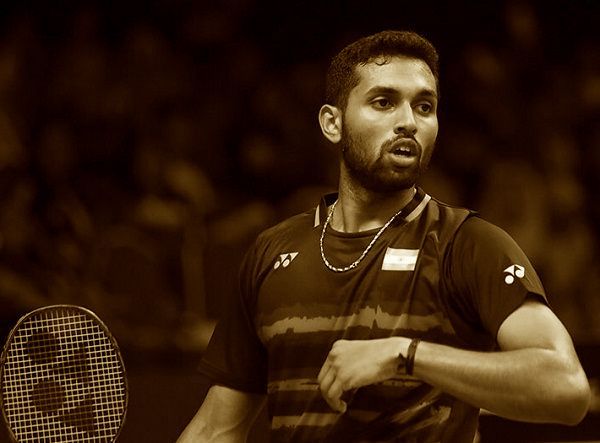 The world no. 7 PV Sindhu beat USA's Lauren Lam in straight games 21-16, 21-13 in the second round at the BWF World Tour Super 300 Syed Modi International tournament. Sindhu who suffered a shocking defeat last week at the BWF India Open against Thailand's Supanida Katethong in the semi-finals